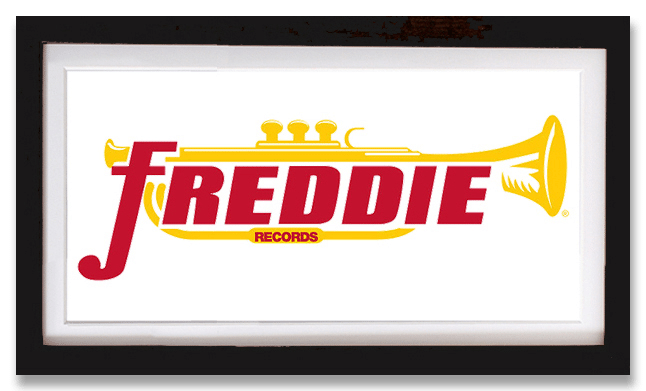 Freddie Martinez Sr., a trumpet player who performed on the Tex-Mex music circuit from the 1950s to the mid-1970s, founded the eponymous recording company during 1969. Together with Hacienda Records, the company transformed Corpus Christi into the Nashville of Tejano music.

Freddie Records popularized the Grupo and Conjuto sounds, promoting acts throughout Texas and northern Mexico, said Dr. Guadalupe San Miguel Jr., a professor at the University of Houston and author of “Tejano Proud: Tex-Mex Music in the Twentieth Century.”

“In terms of the ’70s and ’80s, I would argue that Freddie Records became one of the most important entities in the Tejano recording industry, in that it promoted all of these new groups,” San Miguel said, adding that the company became a pillar of Tejano music.