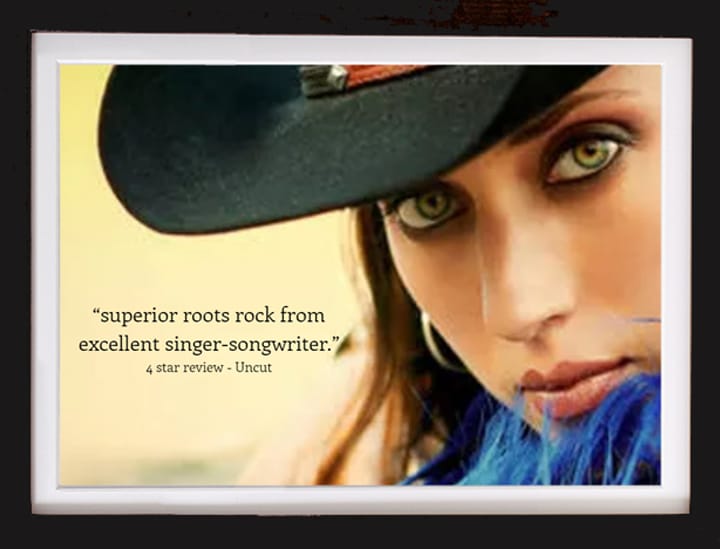 Three time Austin Music Award winner Patricia Vonne is back with her seventh album “Top of the Mountain”, on her own Bandolera Records. The album celebrates the human spirit in the midst of adversity and the Higher Power that lights our path. The defiant stand-your-ground title track sets a declamatory tone as the rest of the album winds a sinuous path through the border radio groove of “Lil’ Lobo,” the careening rocker “Graceland Trip,” “Madre de Perla,” (a flamenco-flavored tribute to Vonne’s mother), the spaghetti western soundtrack that is “Western Blood”, and much more.