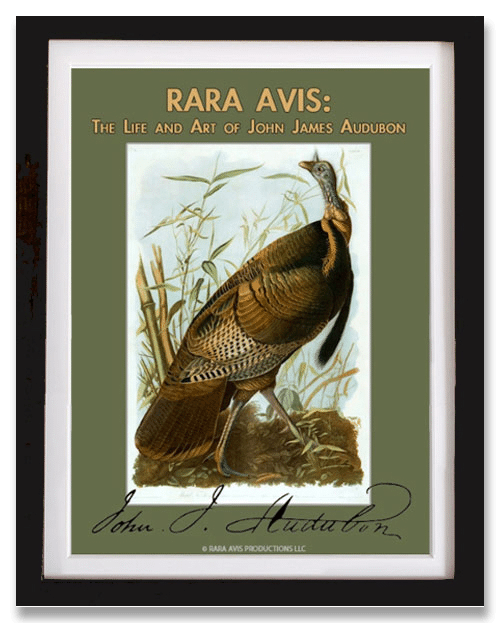 Audubon The Film | The Story of John James Audubon

His passion for birds carried him across a continental wilderness to observe them in their natural habitat, and his skills as an artist and observer immortalized them and their environment to remind and inspire us two centuries later. A singular visionary in frontier America, Audubon was the godfather of today’s conservation movement.

Audubon: John James Audubon and the Birds of America is the story of a rare man and the wild creatures he loved. His obsession cost him and his family dearly, but his work influenced every generation of nature lover that came after him, from Thoreau to Teddy Roosevelt, and has helped to preserve a small portion of the wild lands he explored and documented.

The legacy of Audubon is as timeless and vital as his art, and this film is an effort to appreciate him as he deserves