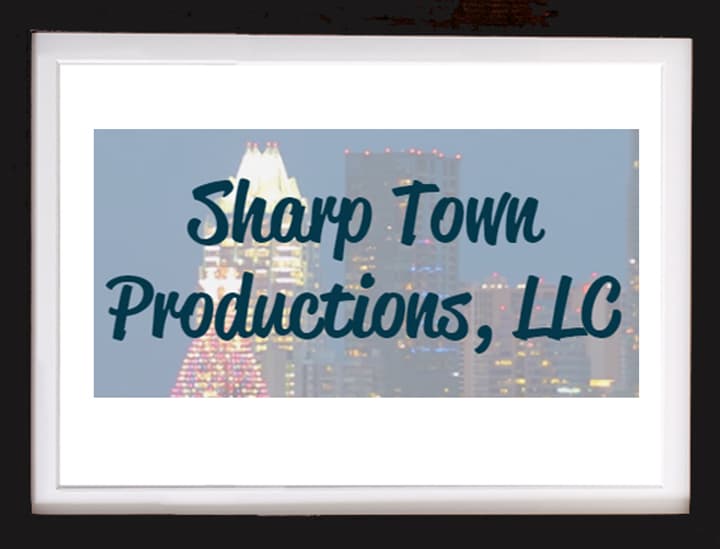 is a self-taught artist who began painting in 1994.  The next year he produced a painting used in the cult comedy Waiting For Guffman.  Ray is known as the Texas Capitol artist for his end of session lithographs for each Texas Legislature.  His portrait of Representative Edmund Kuempel hangs in the Capitol.  Ray also developed paintings for the Texas Peace Officers Memorial, several Texas Black Tie & Boots Inaugural Balls in Washington, D.C., and the Altius Investments London Charity Events. He illustrated Jeffrey Kerr’s The Republic of Austin (Waterloo Press: 2010).  Ray is a member of the Portrait Society of America.

Ray’s documentary works include Last of the Moonlight Towers and Game On – The Story of Electric Football.

Jeffrey Kerr is the author of  three books on Texas history, Austin, Texas – Then & Now (Promised Land Books: 2004), a non-fiction finalist for the 2005 Writers League of Texas Violet Crown Award, The Republic of Austin (Waterloo Press: 2010), now in its third printing, and Seat of Empire: The Embattled Birth of Austin, Texas (Texas Tech Press: 2013), recognized by the Sons of the Republic of Texas as the year’s best literary work about the republic.  Last of the Moonlight Towers is his first film.