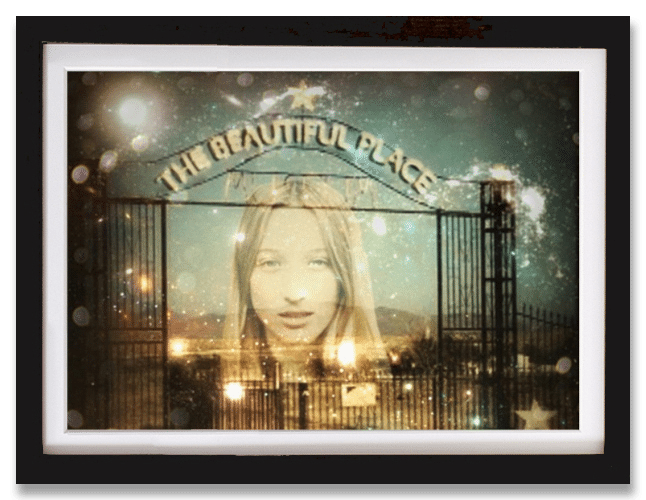 Set in a magically surreal world, WAITING FOR THE MIRACLE TO COME tells the story of a young woman whose quest for gold takes her on a far more rewarding journey than she could have ever imagined.

Following the death of her father, aspiring trapeze artist Adeline Winter (Sophie Lowe) discovers a cryptic letter he once wrote directing her to a goldmine in a remote California desert. Upon arriving to a mysterious town, she finds herself at the gates of The Beautiful Place, a house occupied by retired vaudeville stars Jimmy and Dixie Riggs (played by country legend Willie Nelson and Charlotte Rampling)

As she gets to know this mysteriously eccentric couple, Adeline discovers that her father’s posthumous words were directing her to a reward far more valuable than gold.

Her long time collaborators Wim Wenders and Bono are teaming up to Executive Produce to help bring her vision to the screen.