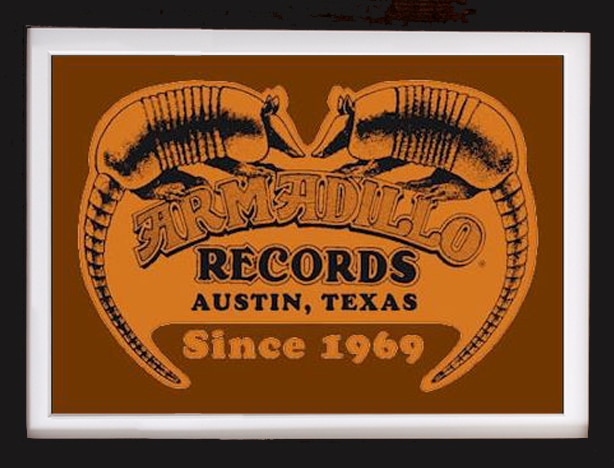 Hank Alrich built a recording studio in the AWHQ complex, offering quality live concert recordings as well as studio projects, and he oversaw releases by The Bugs Henderson Group, Balcones Fault, Kenneth Threadgill, Lindsay Haisley, The Cobras, and more. Alrich assumed the Armadillo helm in 1976 (with Wilson headed to the restaurant business), guiding it to its international stature as a premier performance venue—until its closing December 31, 1980, following the sale of the leased property.

Taking Turns and Carry Me Home represent the re-emergence of Armadillo Records to herald the 40th Birthday. In Alrich’s view, “They are the fruit of special seeds born of a rich root system nurtured in the fertile soil of Austin’s professional music community”.