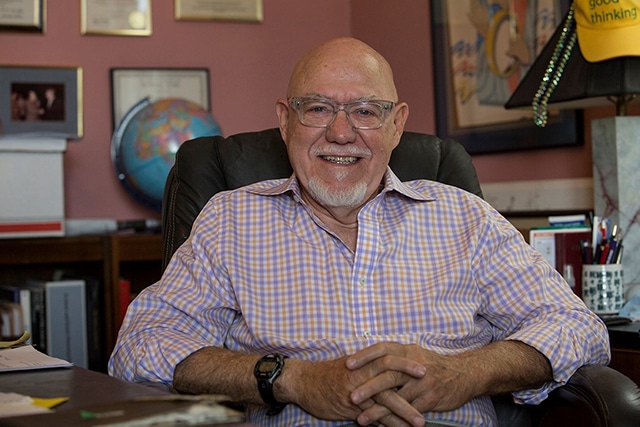 Mike Tolleson founded and has been the director of the Entertainment Law institute since 1990, and was a co-founder and initial chair of the Entertainment and Sports Law Section of the State Bar in 1989. A graduate of the SMU Dedman School of Law, he has worked for over forty years as an entertainment attorney, concert producer, film producer and officer in various industry organizations.

Tolleson was a co-founder of the legendary Austin concert venue, Armadillo World Headquarters (1970 – 1980). He was also a co-founder of Austin public access channel (ACTV) and co-producer of the first Willie Nelson 4th of July Picnic in 1973. In 1973, as a consultant to KLRU-TV, he brought Willie Nelson and KLRU together for the pilot episode and was the talent adviser for the first season of Austin City Limits, now the longest running music program on television.

Following a term as President of the state-wide Texas Music Association from 1983 – 1985, he was appointed in 1985 by Governor Mark White to the newly formed Texas Music Commission. He established the Texas Stand at the International Music Market (MIDEM) in Cannes, France, 1985, and has served as a Governor of the Texas Chapter of the Recording Academy. 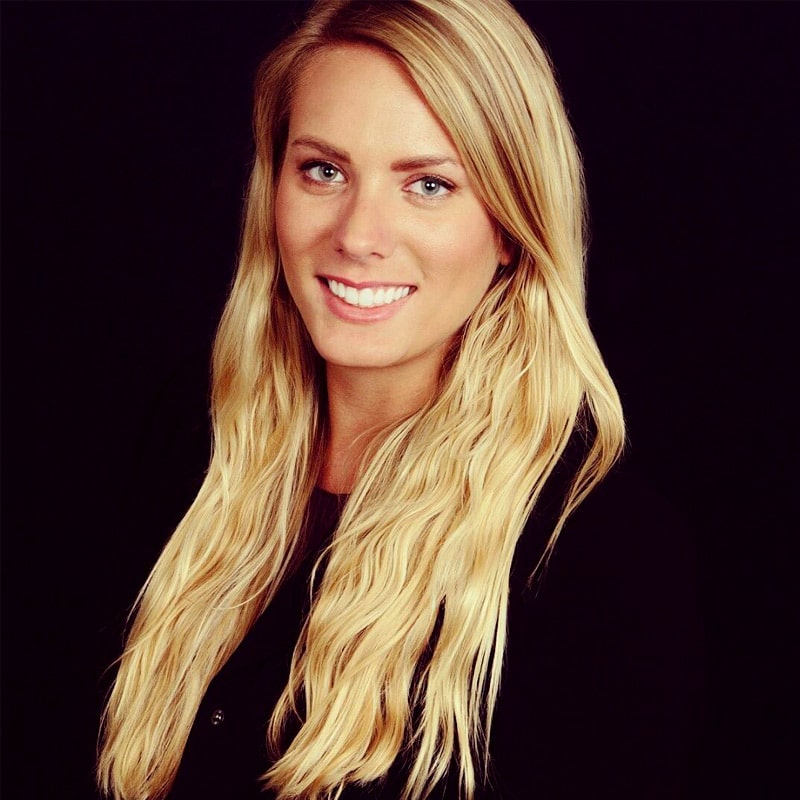 Gwendolyn Seale is a 2016 graduate of SMU Dedman School of Law and practices entertainment law at Mike Tolleson and Associates in Austin, Texas. While at SMU, she interned at two music venues in the Dallas Deep Ellum district, Trees and The Bomb Factory, with responsibilities that included assisting with social media accounts, merchandise sales and reviewing performance contracts. During her final year of law school, she also managed a band based in Austin. Currently, at Mike Tolleson and Associates, she drafts and negotiates contracts related to music, film and sports entertainment, and assists clients with their copyright and trademark registration needs.

In addition to her practice, Gwen has published articles and presented Continuing Legal Education Courses on topics such as YouTube’s monetization policies, legal issues surrounding music festivals and the evidentiary significance of emojis.