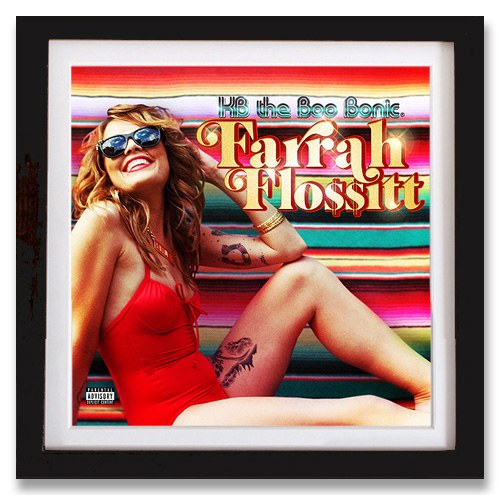 KB the Boo Bonic is a woman, a Texan, a writer, a college graduate and maybe the last person you would ever expect to be a rapper.  She started rapping over 10 years ago amidst the mix of her friends on the turntables and blunts and beers.

As she sharpened her chops as a freestyle rapper and gained recognition as a viable opponent at house parties and local events, she moved off to pursue a college degree at the University of Texas and later at Texas State in San Marcos.

KB returned to her roots as a writer and set out to pen and record her first studio album. Making the hour commute to F.A.M. studios in San Antonio multiple times a week while finishing her college education, the Boo Bonic worked with producer Bad Boy Ben to compile her first release, Scars Are Sexy. The femcee made sure to leave no doubts in listeners minds that she was Dirty South born and bred by enlisting the help of well-known Texas producer DJ Rapid Ric to mix the album.