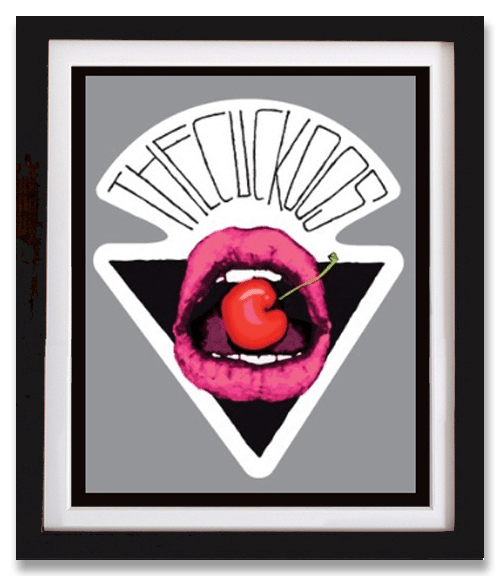 The band — The Cuckoos

The Cuckooos were formed in 2014 in Austin, TX. The band consists of Kenneth Frost (19), Dave North (17) and Aaron Primeaux (19). Listeners have praised the band’s uncanny ability to bring back the sounds of psychedelic rock from the 1960s in their original songs, an especially impressive feat because of their ages. The band will release their first album, The Cuckoos, in September. In the meantime, stay tuned for single releases!